Rimini and near by

Rimini is not only sea!
Take a break and immerse yourself in the beauty and history of this ancient city of Roman origin!

The ancient city walls already started in 268 BC surround the old city.

The Roman amphitheater, originally used in gladiatorial games, was erected in the II century AD.

The Arch of Augustus, gateway to the city, erected in 25 BC as a tribute to the Emperor Octavian Augustus.

The Tiberius bridge, begun in 14 AD by the Emperor Augustus and completed under the power of his adopted son Tiberius, maintains even today a large part of the city road network, bearing witness to the unbelievable engineering know-how of Roman people.

The Castle Sismondo, symbol of the Malatesta family, built in 1437 by order of Sigismondo Pandolfo Malatesta.

Piazza Tre Martiri, the Roman Forum where Julius Caesar harangued his troops after crossing the Rubicon.

Piazza Cavour, where there are the Town Hall, the Theater Galli under restoration, the Roman fountain of the Pinecone, the only source of drinking water in the city until 1912. In this square every Wednesday and Saturday takes place a large and typical market.

The Fish Market, one of the most picturesque places of the city, built in 1747 as a place for the fish market, it is now used as a space for exhibitions, shows and flea markets.

The “Surgeon’s House”, the remains of an ancient Roman domus dating back to the II century AD. A rich site discovered only in 1989 during maintenance works in Piazza Ferrari and brought back to the world only in 2007. Just next to the "domus", the City Museum, where in addition to interesting temporary exhibitions are reagularly held all the archeological finds of the "Surgeon’s House”.

Borgo San Giuliano, crossing the Tiberius bridge you will find Borgo San Giuliano, getting lost into the city of the cinema of Federico Fellini who spent right here his childhood and adolescence described later in his masterpieces.

Most people don't know the extraordinary natural and cultural richness of Rimini' territory and of its surroundings. This is a great occasion to discover the monumental and artistic heritage, the most peculiar in Italy.
Our sporty guests can use  the  bicycles at their disposal for enthusiastic rides inside Rimini, and then toward ancient castles and enchanted suburbs.

"San Leo"( 25 Km): Is one of the most fascinating stages for its extraordinary position and atmosphere full of fascination and the mystery of its rock, where the count di Cagliostro was imprisoned and died.

"San Marino"(25 km): The ancient republic of san marino is so famous that don't need further presentation. Its monuments, its towers, palaces, museums and lots of occasions for shopping in the alleys of San Marino center are indispensable stop for visitors of Romagna's Riviera.

"Santarcangelo"(10 Km): You can discover here alley, flight of steps, monuments, traditions, still alive, the mysterious caverns, the extraordinary artisans, the ancient fair:...Santarcangelo is an historical and cultural jewel only a few from the sea.

"Verucchio"(20 Km): In this spur 3.00 years ago an extraordinary and refined civilization was developed, the Villanoviani, of whose museum conserves precious articles of rare beauty and archeological importance. The Malatesta then choose this place for costructing a powerful fortress and to arise a rich village, electing Verucchio as their native land. 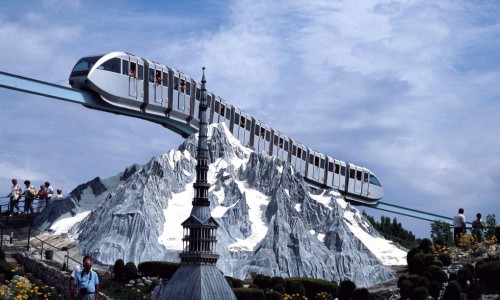 STAY + DISCOUNTED TICKETS FOR ADULTS AND CHILDREN FOR  PARK  ITALIA IN MINIATURA  guaranteed fun for the whole family at  ITALIA...
Read more

HOTEL 3 STARS WITH  AMUSEMENT PARK  YOU WILL FIND DISCOUNTED TICKETS AT THE HOTEL WHICH WILL   ALLOW YOU TO ENTER WITHOUT LINE...
Read more 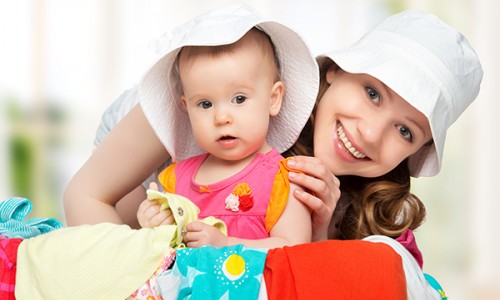 ON HOLIDAY WITH MOM OR WITH DAD

Moms or dads on holiday with their baby? Also for you super convenient offers in all periods!
Read more